Have you ever considered that olive oil is really a fruit juice? That’s because olives are the fruit of the olive tree. Homer called it the “liquid gold”. Hippocrates called it the “the great healer”. Ancient Greeks believed that Athena created olive trees. There seem to be many mythic images surrounding the golden juice of olives.

Why did the cradle of Western civilization think so highly of olive oil? What’s so magical about this golden juice? What’s the intimate relationship between olive oil and well-being?

One clue may lie in our sense of smell. If you are lucky enough to be present when we are pressing our extra virgin olive oil at harvest time then you would be astounded by the wonderful and uplifting aroma (read more about Timperio Olive Oil Masters here). Nature has ways of telling us what’s good and bad, and you would instantly realize that olive oil is one of the best health foods she has produced.

It also gifts us with so many uses and benefits that it deserves to be in everybody’s kitchen.

Let’s be clear about one thing – we are talking about Extra Virgin Olive Oil (EVOO) because that’s the first press and the most nutritious form. Among the natural olive oils, EVOO is the highest grade. It’s the purest form of olive juice. It contains a high proportion of phenolic compounds, which are found in the healthiest plant-based foods. Extra virgin olive oil is an especially rich source of some of the best ones, such as extra virgin olive oil Omega 3.

Various research, tests and studies have identified these significant benefits:

The big benefits make the headlines but the less well-known ones make up an impressive supporting cast. Here are just five of them, all proved through research and studies.

Because Extra Virgin Olive Oil is a pure fruit juice of the olive tree with no additives, it’s 100% natural. It is packed with antioxidants and other important substances that fight for our good health.

For thousands of years, olive oil has been used for many cures and to support a healthy body. The ancient Greeks used olive oil not only for cooking and dressing food, but also as soap, perfume, medicine and anointment for the dead. In some cultures, olive oil home remedies are widely applied for skin and hair disorders.

As scientists examine each of these age-old traditions, in turn, many are proven to have a solid base in science. This merely reinforces what our forebears told us, passed down through the generations.

Extra virgin olive oil has an excellent reputation since ancient times for many of these lesser-known health benefits:

1. Olive oil is good for constipation

Olive oil acts as a softening laxative. Softeners work by drawing water into the stools, making them easier to pass.

Olive oil promotes the formation of what is called an emulsion. That is a very fine mixture of one substance in another with substances that do not normally dissolve or absorb each other. The emulsion that works to ease constipation is a mix of faeces with water and lipids. The result is a softer stool, which passes from the body more easily.

2. Relieve the pain of menstrual cramps with olive oil

A recent study demonstrated that extra virgin olive oil is even more effective than Ibuprofen at relieving the pain of stomach cramps associated with periods. Also known as primary dysmenorrhea, the symptoms appear most strongly in woman under 30 years of age.

The study measured the effect of taking 25 cc of extra virgin olive oil daily, starting two weeks before the start of the menstrual cycle. The results caused it to be recommended it as a food supplement.

3. Olive oil fights against stomach ulcers and helps prevent them

Our grandparents recognized this feature of olive oil many years ago and called it “lining the stomach”.

Now scientists have simulated bacterial conditions in the stomach. Ulcers are believed to be caused by a bacterium called H. pylori and some strains are resistant to antibiotics.

Extra virgin olive oil contains phenolic compounds that have an anti-bacterial effect and, importantly, they remain stable in the stomach for many hours to assist against harmful bacteria.

Another wonderful effect that older generations told us about olive oil was how it helps to ease earaches. It seems that science has not yet got to the bottom of how it achieves this but doctors believe it can only do well.

A few drops of warmed olive oil used like ear drops in the troublesome ear does the trick.

5. Olive oil is good in pregnancy for healthy babies

A study examined the benefits of olive oil diet for pregnant mothers by carrying out tests on newborn children during their first year of life.

The results suggested that the incidence of wheezing ( respiratory problems) was reduced because of the positive effects of olive oil in the diet of the mothers.

Few of the best healthy foods boast as many genuine health benefits as Extra Virgin Olive Oil. The slim and healthy populations around the Mediterranean Basin are a testimony to its contribution to the good life. It’s rare that something so delicious is also genuinely good for you. Add healthy extra virgin olive oil to your weekly shopping list today both for cooking and eating. We can’t think of any other food that is so guaranteed to deliver on its promises. 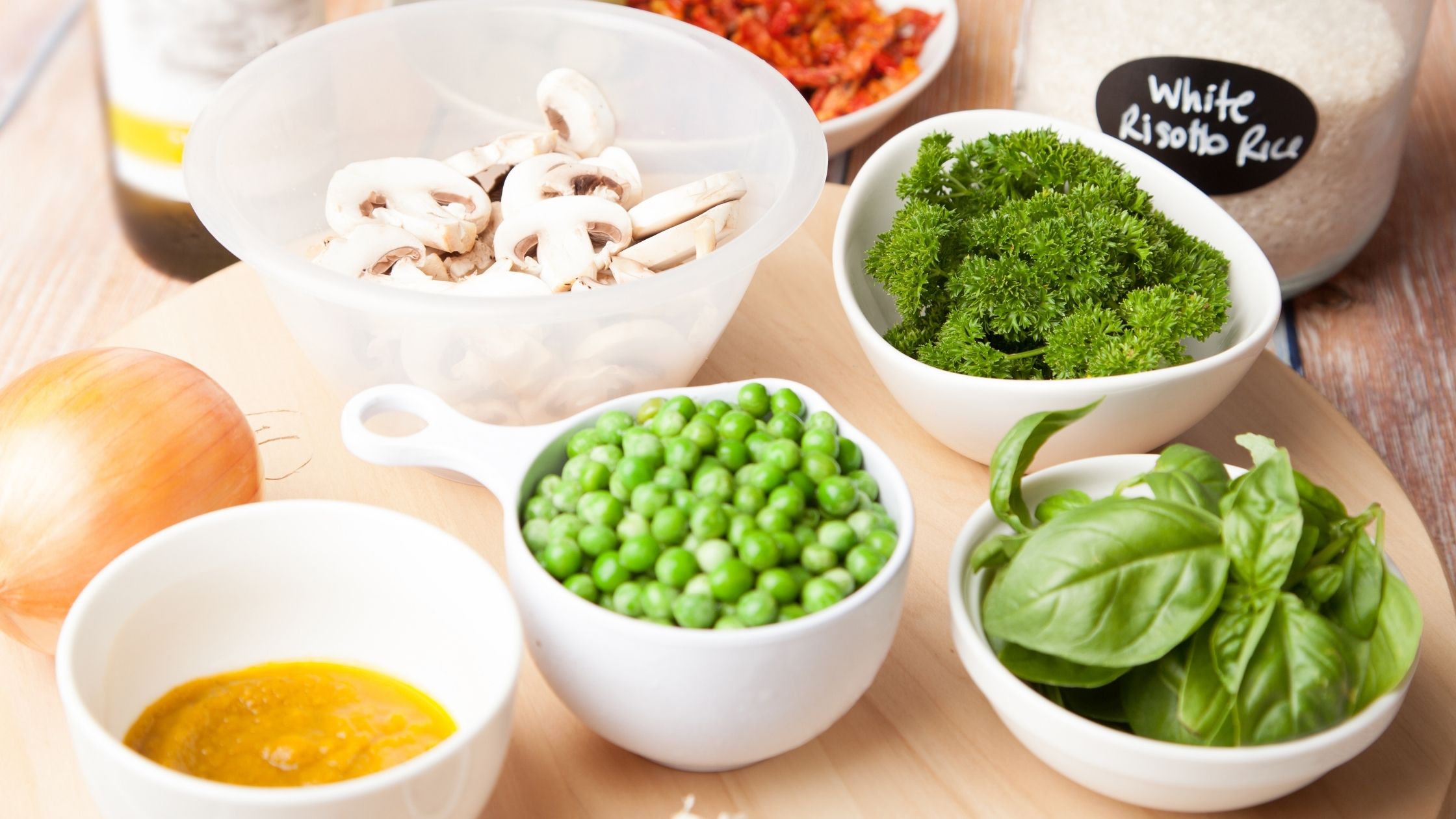 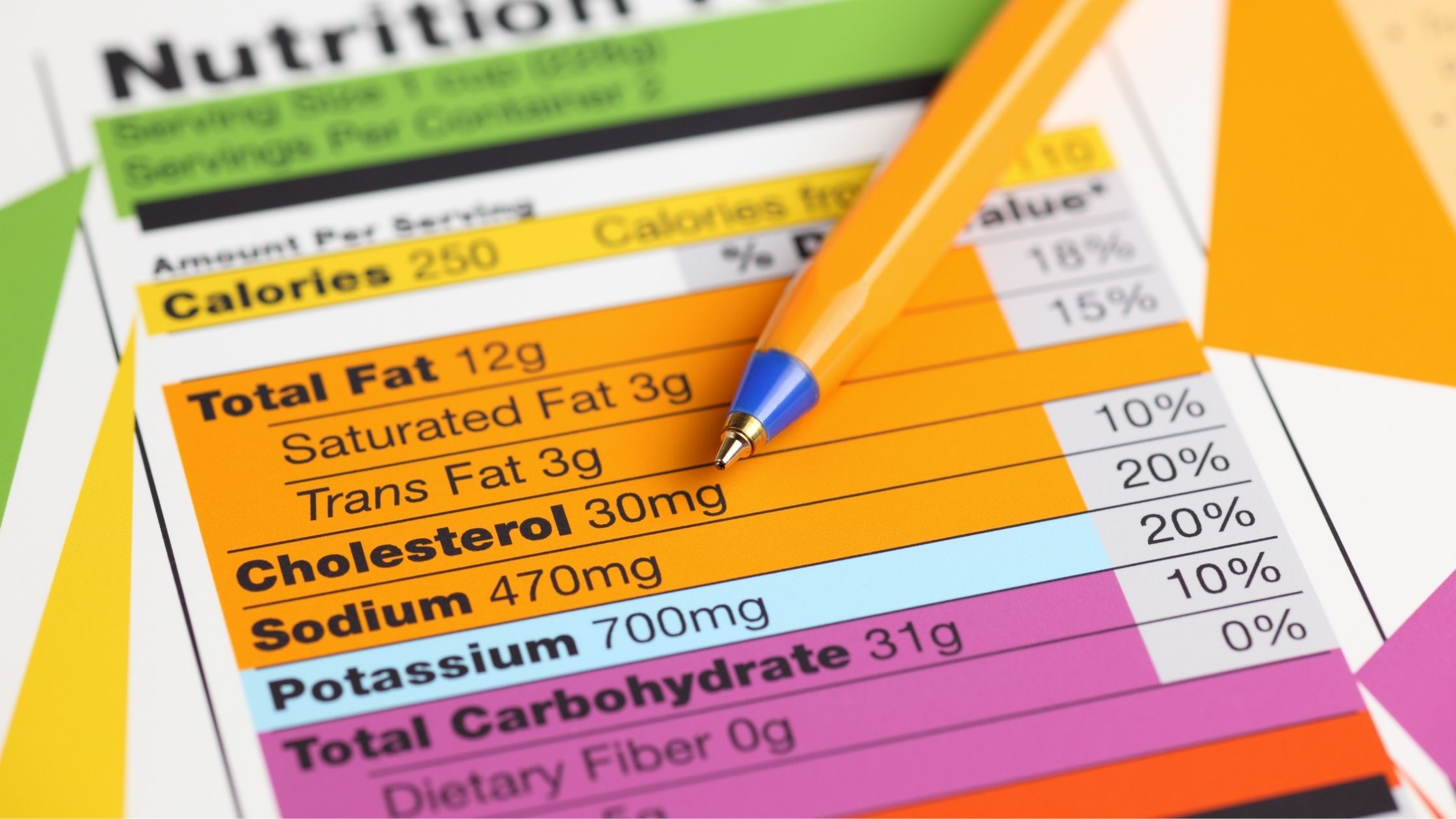 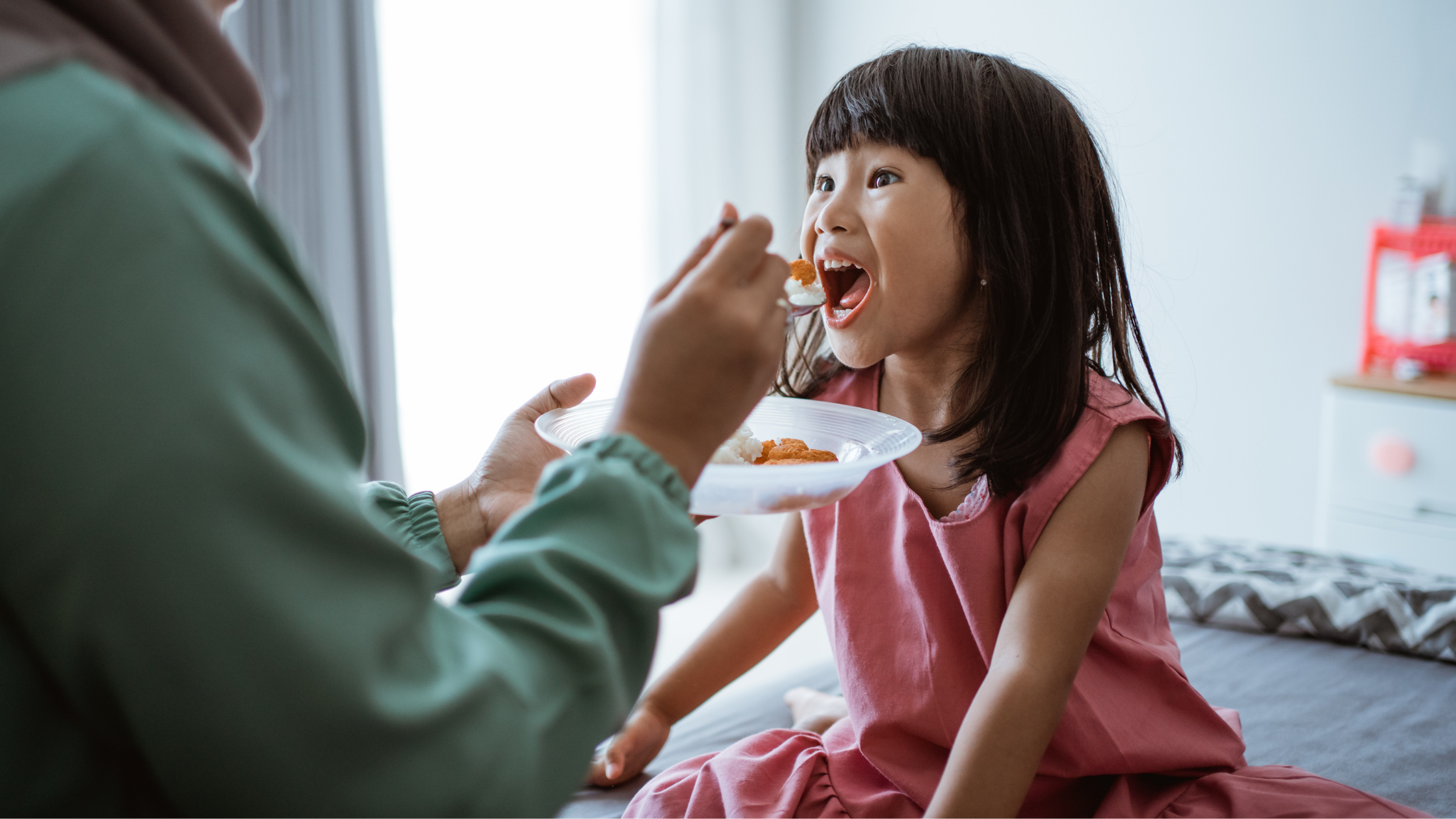