If you’re an avid lover of Asian cuisine and enjoy its flavorsome, palatable and authentic taste, then you’re definitely at the right place.

For several decades, the trademark style of cooking Asian cuisines has always been “stir-frying” at high temperature. This is probably because the authenticity of the Asian cuisine reflects from its impeccable and distinctive taste. The plethora of unique flavors complement Asian cooking so much so that it is rapidly becoming a hit among other continents as well.

Since stir-frying is an essential aspect of Asian cooking, you must know how it is carried out in the kitchens. With a very high cooking heat, the food is cooked promptly to ensure that the original taste or flavour isn’t affected.

Now that Asian cooking involves high flames and high temperature, it is but obvious that the oil used for cooking has to have a high smoke point or else the entire dish will be ruined completely.

Science reports that stir frying temperature generally ranges between 176 to 204 °C (350°F to 400°F). These are the temperatures that create the Maillard reaction for browning and adding flavors to the food you are cooking in your wok.

Since stir-frying for Asian cuisine involves exposure of the food items to a diverse range of high temperatures, it is quite natural to cook with an oil that features high smoke point (a comprehensive guide on what smoke point is can be found here). Extra Virgin Olive oil (EVOO) and even better premium quality EVOO have proved their worth of having smoke point well above normal temperature of home cooking methods.

As a result, they are not only the preferred cooking oils, but since they retain most of their beneficial qualities during cooking, they make sure that the food is in good hands. Literally!

It might interest you to know that several research have proved that EVOO has a higher smoke point when compared to other edible oils and falls in the range of 190 to 220 °C (375 to 430°F). You might be wondering why the range is so high when it comes to EVOO. This is simply because of the low presence of free fatty acids (FFA).

No wonder several Asian chefs prefer Extra Virgin Olive Oil over other edible oils when it comes to cooking some of the authentic Asian specialties.

Extra virgin olive oil has always been regarded as one of the purest forms of olive oil which contains a negligible amount of FFA. Procured from some of the best and healthiest olive fruits, the fruits are then carefully handled, harvested and milled thoroughly to prevent the deterioration of the fruits. The more the deterioration, the higher the presence of free fatty acids.

If you enjoy munching on those juicy broccolis that are beautifully stir-fried to perfection, then you should know how healthy the dish becomes when it’s done with the right kind of oil.

Among the various edible oils including refined olive oil, EVOO, sunflower oil, peanut oil, soybean oil, and safflower oil, it has been founded that EVOO was a great match for the broccolis that are stir-fried. The vitamins and nutrients of broccolis maintain a moderate level of Vitamin C with EVOO which is surprisingly higher than with other edible oils.

Imagine eating your favorite veggies that are cooked street-style and that are not only delicious but healthy as well!

When it comes to Asian cooking, along with extra virgin olive oil, sunflower oil too has often been regarded as a preferable choice for cooking by many chefs. But scientific researches have found out that not only EVOO enjoys a higher smoke point than sunflower oil but the former is even completely natural and is enriched with high nutrients and antioxidants.

This is highly essential for all those who are strictly on a diet and want to avoid the risks of getting sick with oily food. EVOO contains healthy compounds that are naturally effective for a strong immune system and more.

Do you need more reasons to believe that extra virgin olive oil is ideal for Asian cooking and stir frying?

Scientists have already found out that stir frying with rapeseed oil and linseed oil (quite common among Asian kitchens) often increases the risk of getting a lung cancer. With more exposure to the burning fumes of these oils heightens the possibility of developing such tumor. Fumes from the rapeseed oil have been found to be more harmful for the cooks who are regularly preparing meals through stir frying method.

No wonder more and more cooks of Asian kitchens are switching to EVOO as it’s not only healthy for the consumers but for the cooks as well.

The different variations of olive oil (both extra virgin olive oil and regular olive oil) have been proved to be more beneficial than canola oil for cooking such as stir frying, sautéing and deep frying. Studies have suggested that the fumes from the olive oil cooking have been found to have lesser emissions of low molecular weight aldehydes (LMWAs) as compared to canola or other edible oils. The lesser the LMWAs, the higher the nutrition level of the food and its essence.

So, now that you’re pretty convinced about the positive impact of extra virgin olive oil on Asian cuisine and cooking, you can finally heave a sigh of relief and enjoy your favorite bite. 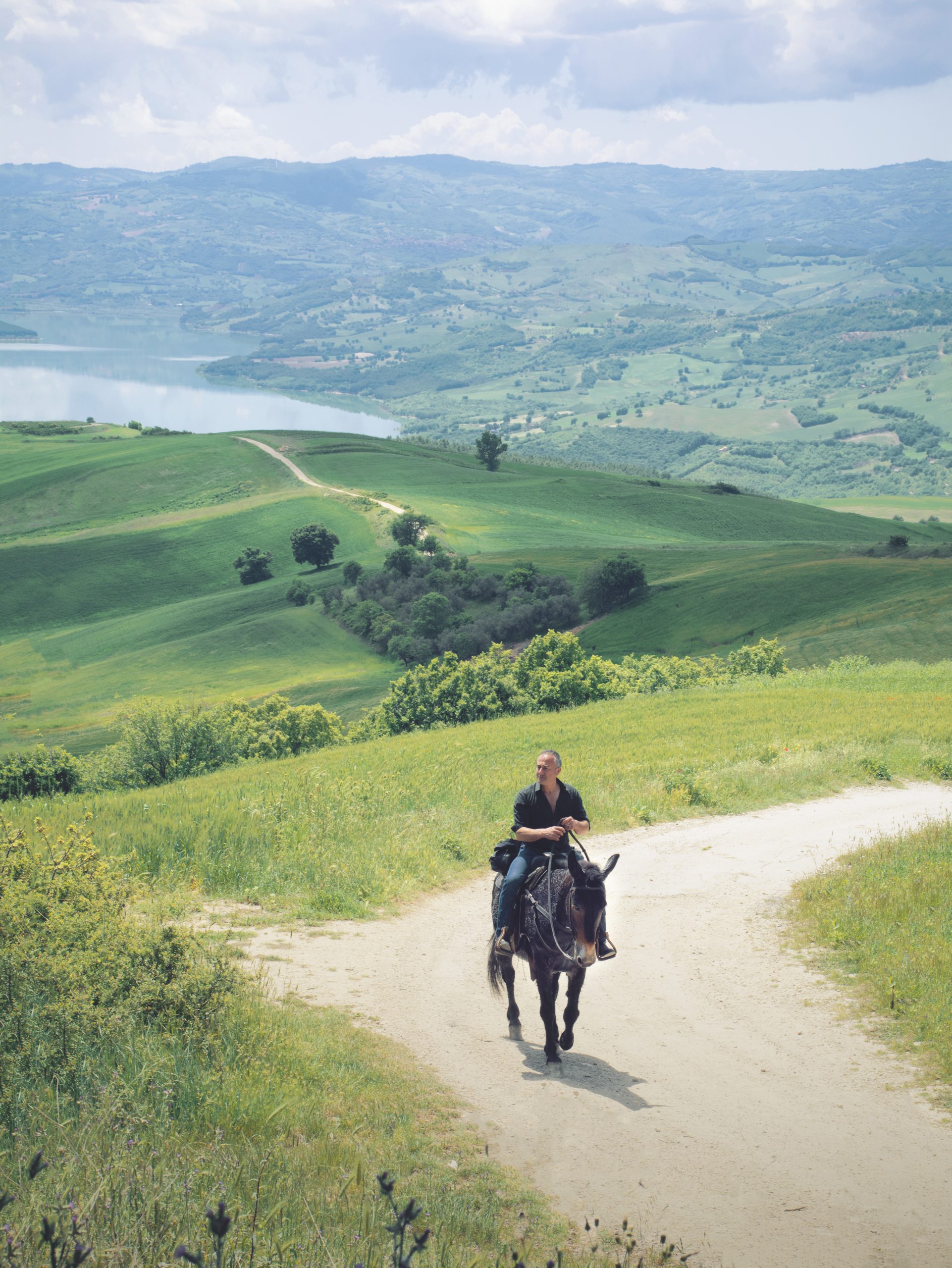 This tiny geographical area of Italy really is a hidden gem, like a secret garden of beautiful mountains, fascinating old Read more 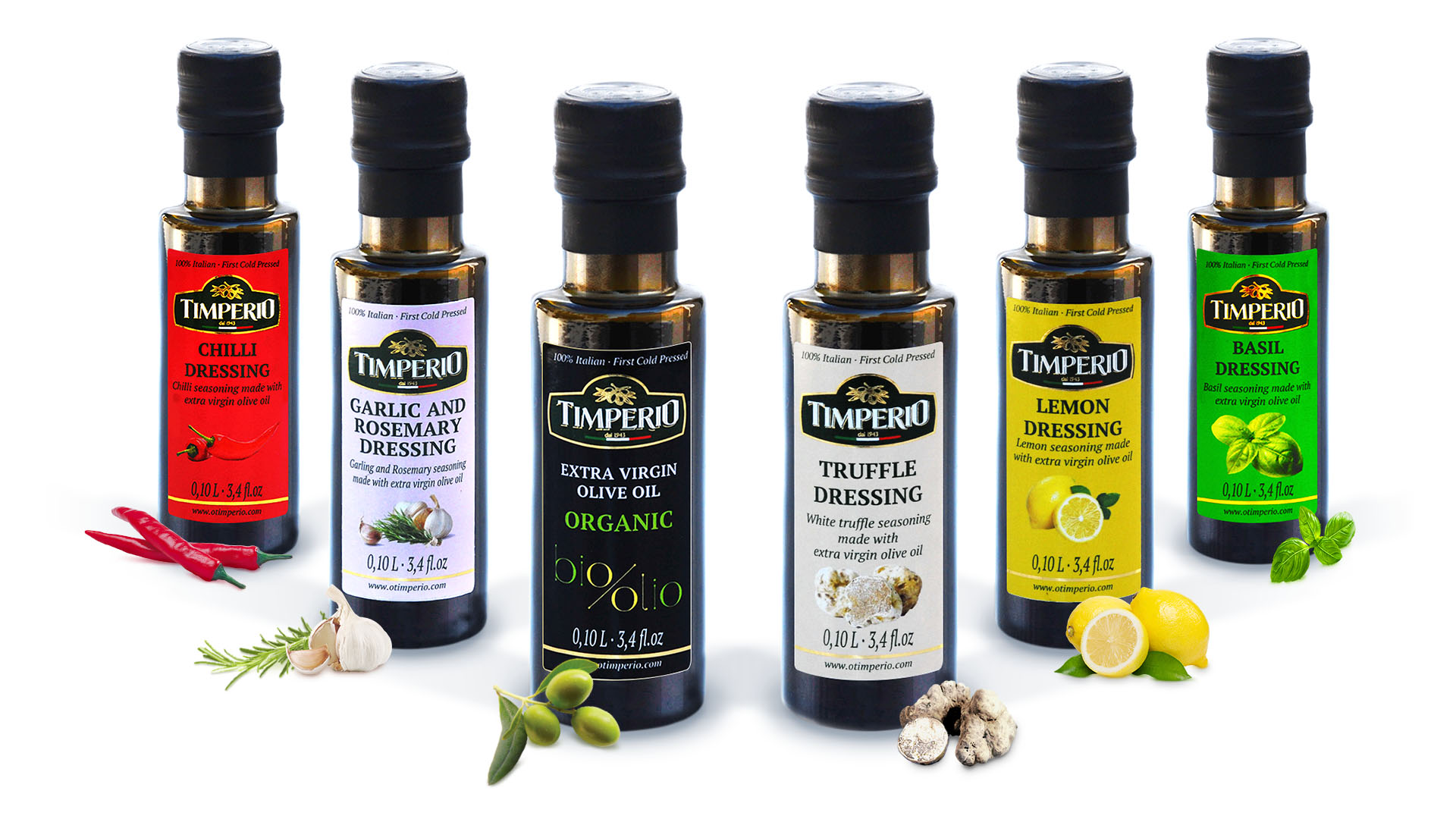 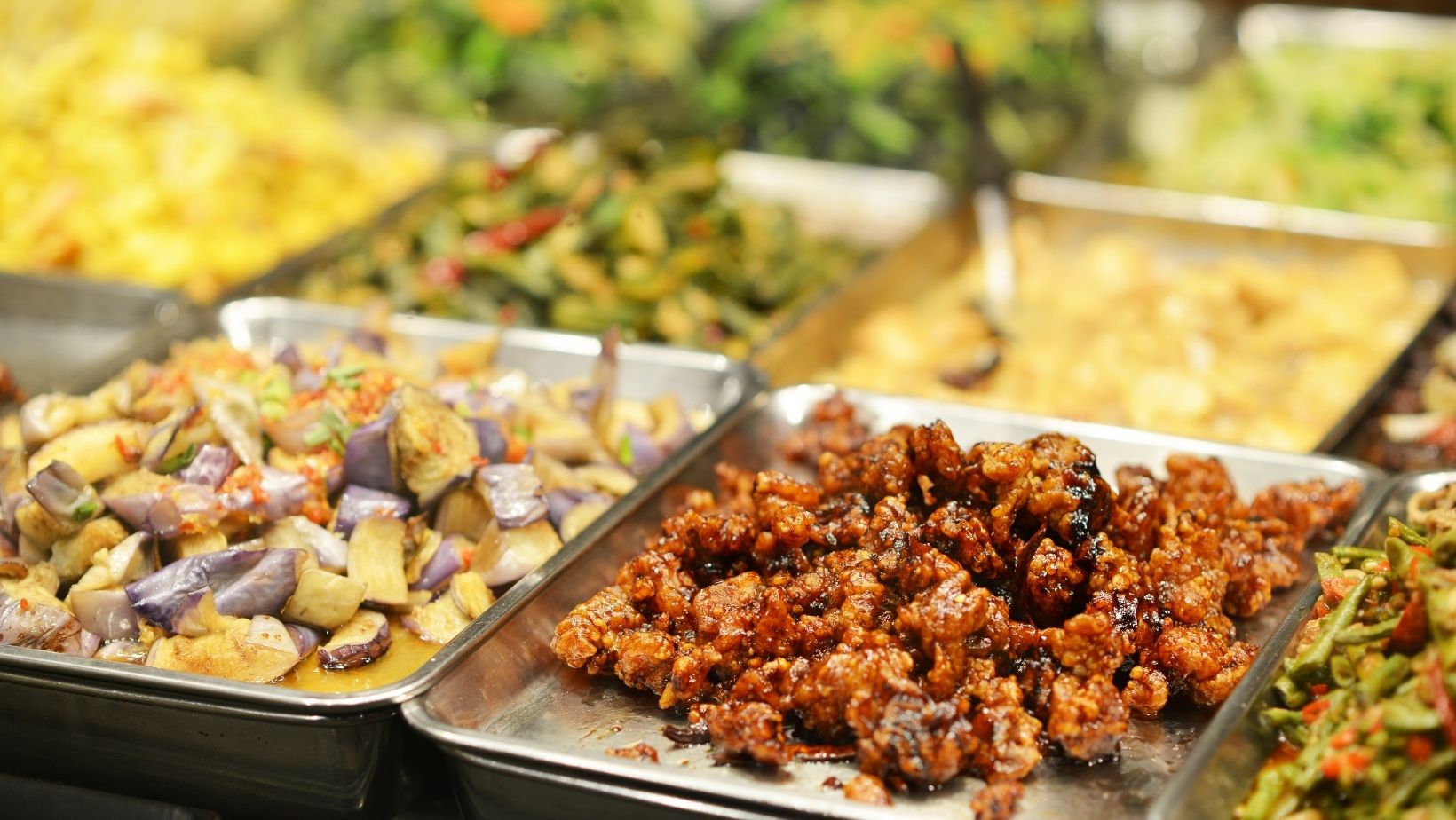 Growing up in Singapore and helping my mother in the kitchen from a young age, I was used to seeing Read more

Uses of EVOO Outside the Kitchen 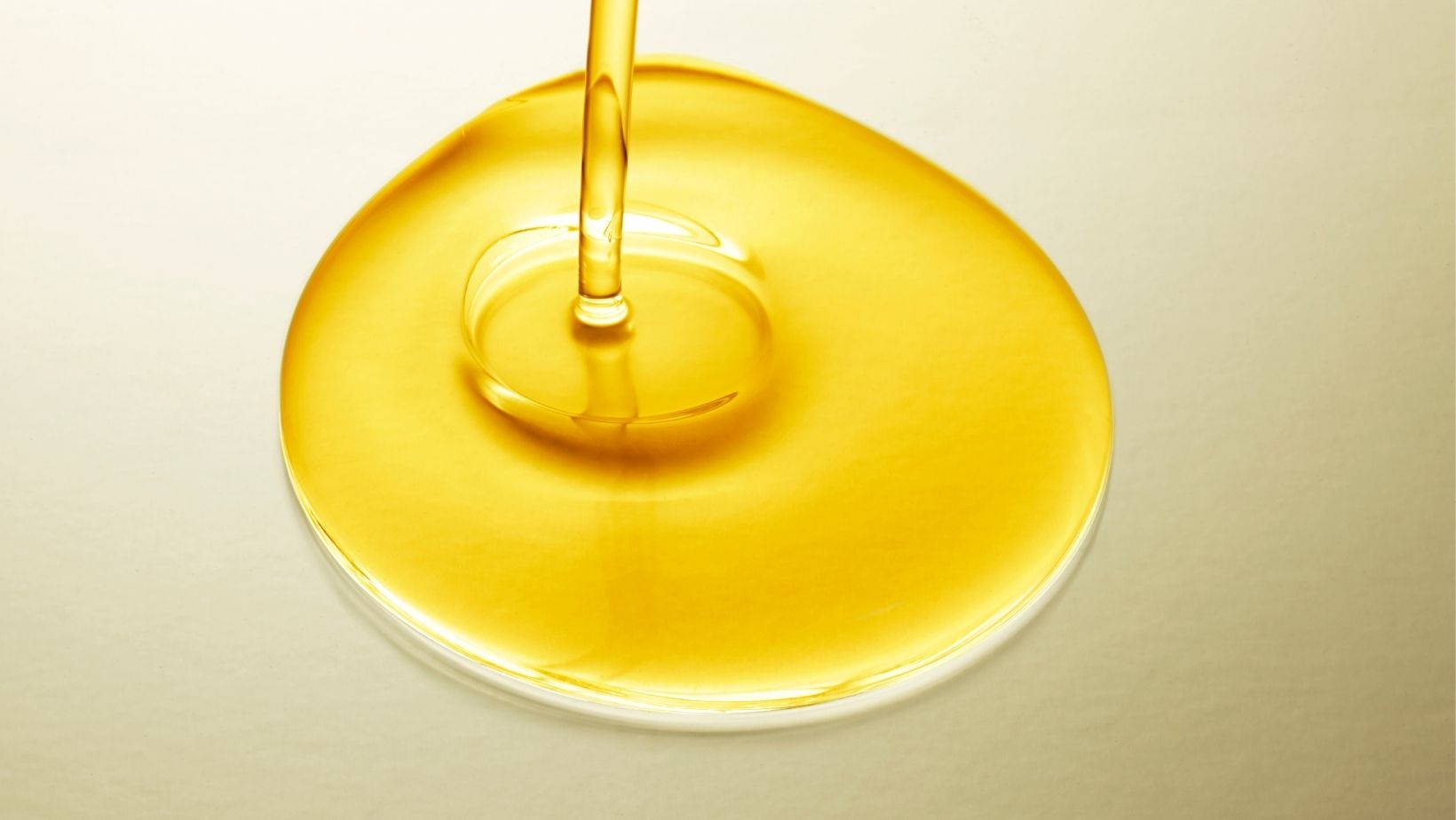