The spices we add to flavour dishes have some incredible health benefits too!

It’s all about the phenols

Phenols are a large group of chemical compounds found in plants. Consuming these phenolic compounds is believed to reduce the risk of several diseases due to their antioxidant power and other factors.

Herbs and spices are extremely good sources of antioxidants and many other beneficial substances. We know that Extra Virgin Olive Oil (EVOO) is a source of extremely healthy fats, which are vital for our bodies to work well.

What many people do not realise is that EVOO has an amazing effect that greatly magnifies the health benefits of spices.

First, a quick word about one aspect of health:

Many health foods like olive oil, and spices such as cinnamon and turmeric, are great sources of antioxidants. We hear that word mentioned a lot, so what are antioxidants and how do they work to protect our health?

Although we can’t live without oxygen in the air we breathe, oxygen molecules inside our body actually cause harm.

Electrons try hard to remain in pairs but oxygen splits into single atoms with unpaired electrons and these atoms are called free radicals. They travel around inside our bodies seeking out other electrons to pair up with. The result is damage to our DNA, proteins and cells.

While free radicals are important because our bodies use them to fight infection, excessive free radicals over a period of time have a “wearing down” oxidant effect that can lead to serious diseases.

This oxidant effect is most serious in the brain where it causes neurodegenerative diseases such as Parkinson’s and Alzheimer’s disease. In fact, ageing is thought by some experts to be an accumulation of free radical damage

Free radicals can lead to cancers and diseases such as atherosclerosis, where fatty material builds up on the inside walls of our arteries causing strokes and heart attacks.

That’s why antioxidants are so important.

Why is bioavailability important for olive oil and spices?

Certain fats greatly increase the bioavailability of antioxidants in our system. Good healthy fats like those in olive oil boost the effectiveness of spices, for example.

That’s what happens with curcumin/turmeric (apparently one of the healthiest spices on earth) where the source of fat can enhance the bioavailability of curcumin x7 or x8. That makes a huge difference when you consider the relatively small amounts of spices that we consume compared to, say, proteins and carbohydrates.

Of course you can get anything from anywhere nowadays with online shopping, and International cuisine is booming. This is a very good thing. Trying dishes and flavours from other regions is fun, enjoyable and sometimes eye-opening too.

Turmeric is a very powerful spice that is packed with antioxidants and anti-inflammatory compounds. These help to ease things like arthritis pain and gout, for example. The antioxidants come from curcumin, which also helps with producing bile to aid digestion. strong antioxidant and has anti-inflammatory, antibacterial and anti-fungal properties

Curcumin, which gives turmeric its attractive yellow colour, may help protect the brain from cellular oxidation., as well as aging in general. It seems that curcumin in turmeric is not easily absorbed into our bloodstreams but adding black pepper can help. The piperine in black pepper greatly boosts the rate of absorption of curcumin.

Cinnamon may well be the most powerful antioxidant spice of them all. The essential oils in the bark are the source of its superb protective properties, which include extraordinary anti-microbial characteristics.

Ginger is an antioxidant, also improves digestion and circulation and, and has been used in many cultures for centuries to ease digestive upset.

Oregano has anti-microbial as well as anti-inflammatory properties, and many use it to help resist colds and flu, and to ease inflammatory bowel disease. Half a teaspoon of dried oregano has just as many antioxidants two large handfuls of fresh spinach!

Cumin is one of the most highly-used spices in the world and is also a marvellous source of essential oils that are rich in antioxidants.

Basil – This herb is very popular in the Mediterranean Diet and is a great pairing with tomatoes and olive oil. In fact, for a snack that has all the benefits mentioned above, simply slice a tomato, sprinkle with some fresh basil and a little salt, and drizzle olive oil over it. Superb!

Heart Disease – How Can We Defend Ourselves from The Number-One Killer? 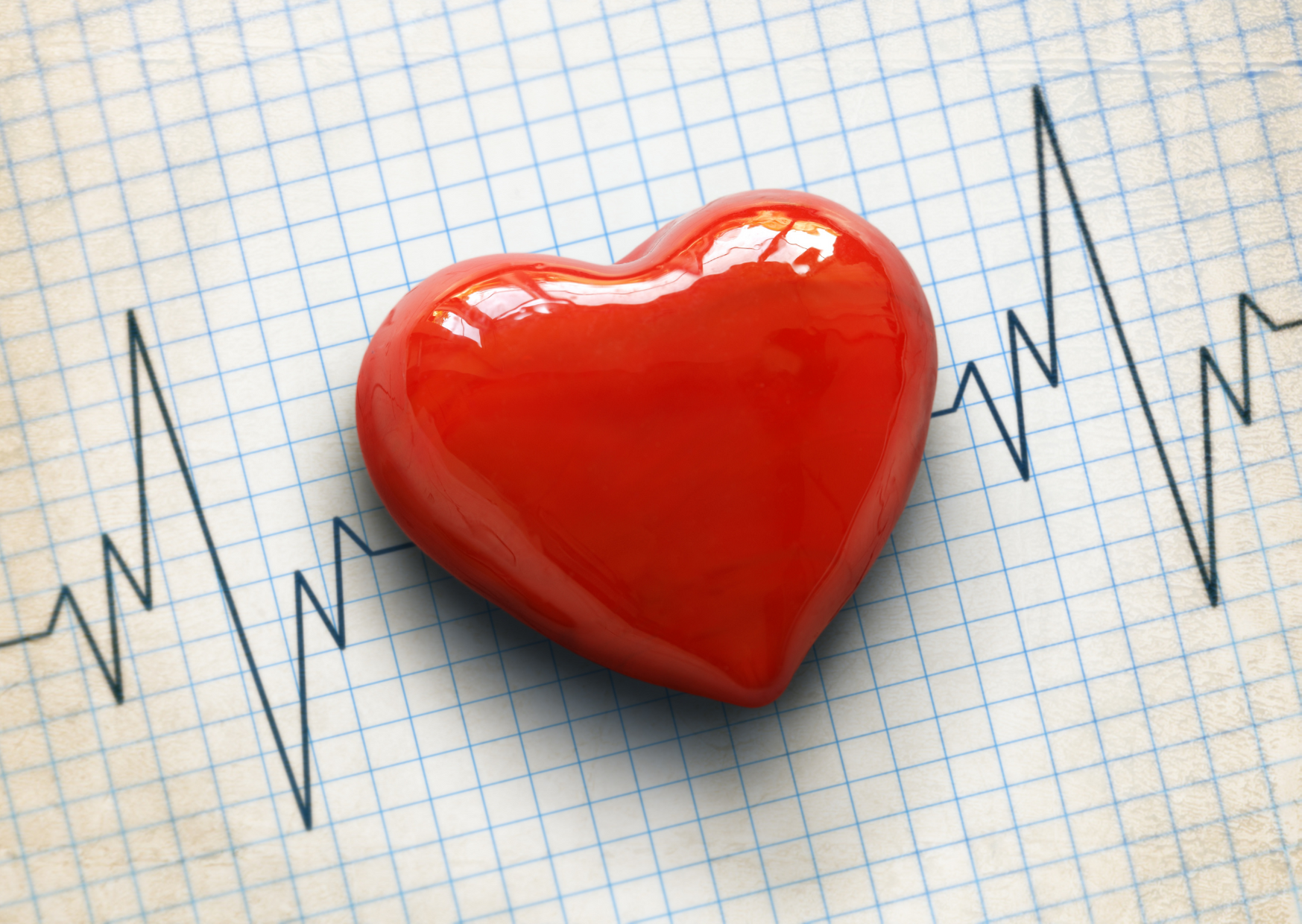 Cardiovascular diseases are the number-one reason we, and our loved ones, will die. According to the World Health Organisation (WHO), Read more 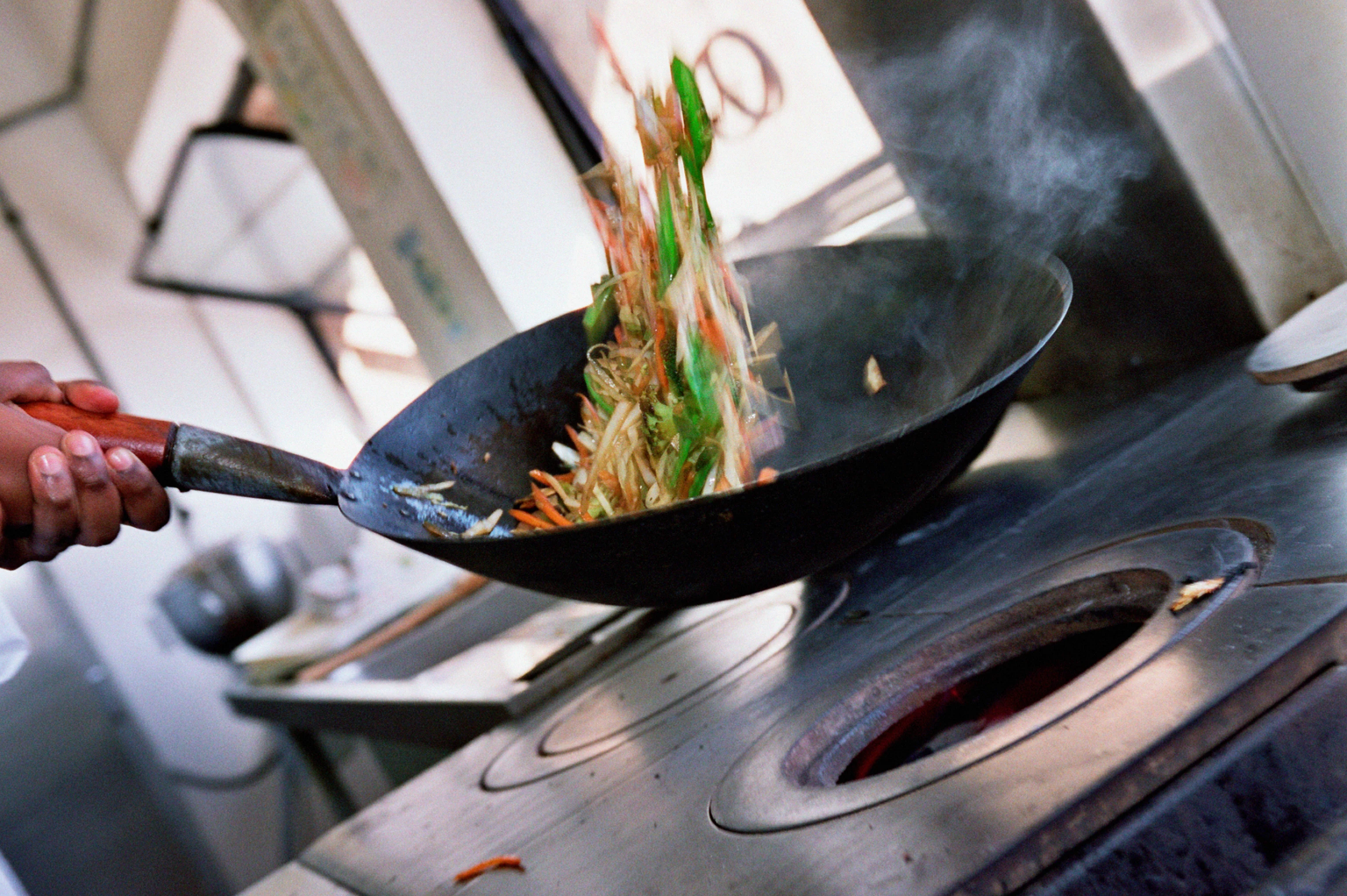 Have you ever noticed blue smoke rising up when you are cooking with any oil at really high temperatures? The Read more

Extra Virgin Olive Oil pairs perfectly with Palak Paneer: Here’s Why and How 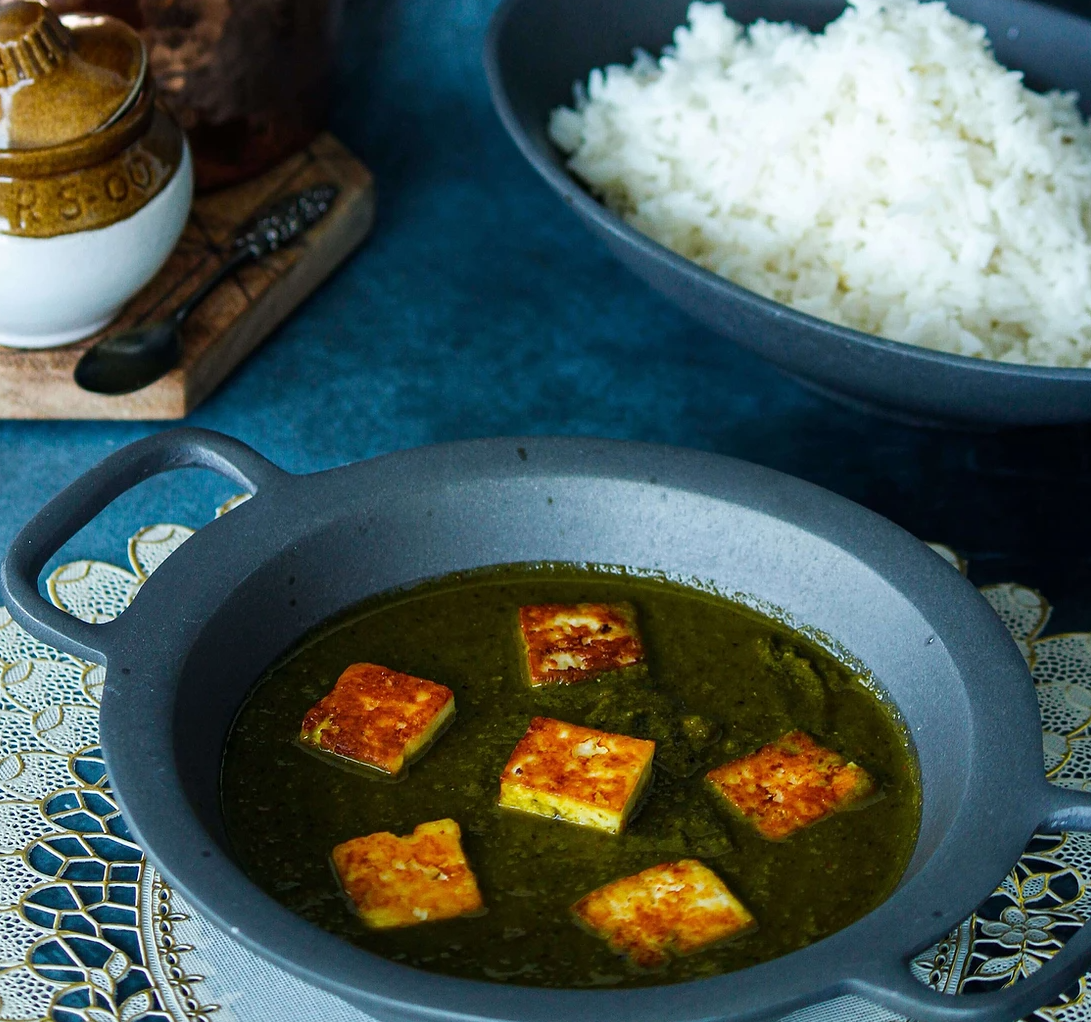 How to Make a Healthy and Tasty Fried Rice: Everything You Need To Know

When I first stepped foot in Singapore back in 2014, the enigmatic charm of the city caught on to me Read more